Who's who at SCCO

We are extremely fortunate to have a wonderful team of people working hard on behalf of the SCCO. These are our Board of Trustees and our office staff.

Colin has been a part of the SCCO family since its inception back in 1993 and, prior to that, was part of the Sutherland Cranial Teaching Foundation of America from 1976 to 1990 including a ten-year tenure as Associate Board Member from 1986.

He has several publications to his name including: The occipito-atlanto-axial complex, 1982; The origin & development of cranio-sacral osteopathy, 1988; and Cranial Osteopathy in Great Britain, 1988.

He holds Honorary Life Membership of both the SCCO and the Osteopathic Cranial Academy (USA) and has been our President from 1993 to 1995 and again from 2000 to the present. 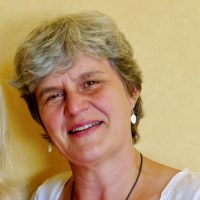 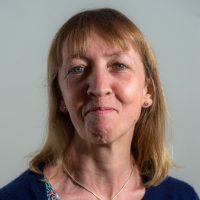 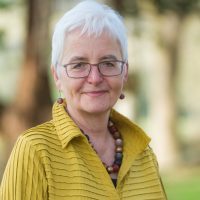 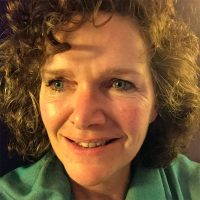 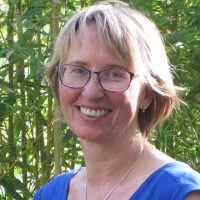 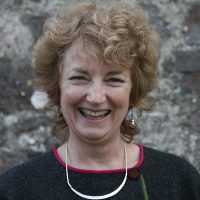 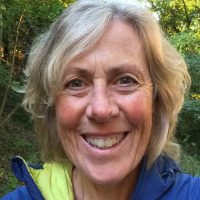 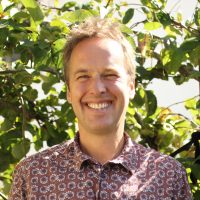 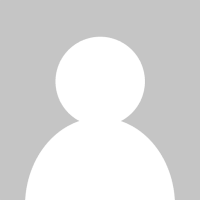 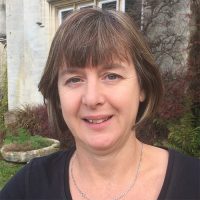 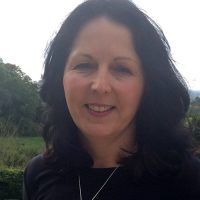 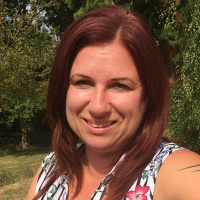 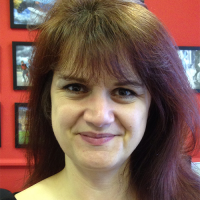 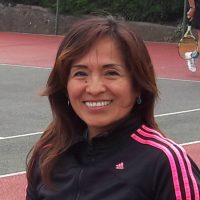 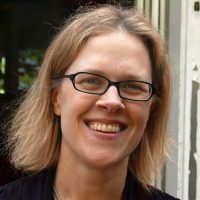 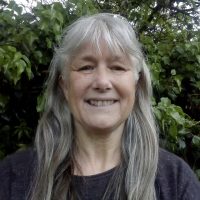